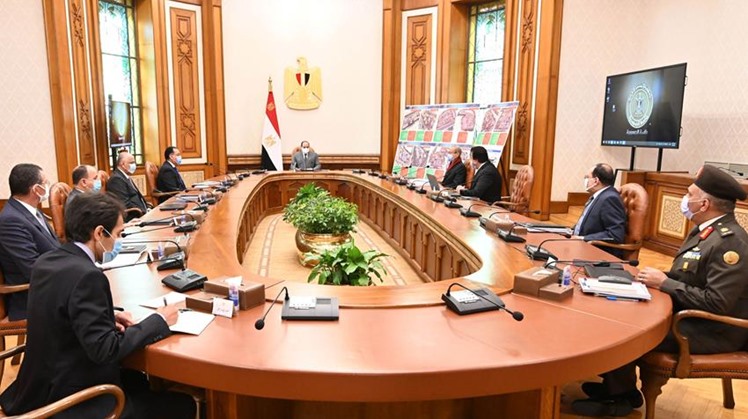 The president’s remarks came in a meeting with the prime minister and a group of ministers and state officials, according to a statement by the presidential spokesman on Saturday.

In this regard, Sisi urged taking into consideration the emerging workforce requirement due to current and future developmental projects in the country.

The president also ordered providing outstanding students with scholarship programs so they can join the colleges of these new universities.

“The Minister of Higher Education clearly demonstrated the geographic scope methodology and the to-be-given curricula programs planned through those universities and their connection to the local, regional and international labor market needs,” the statement added. 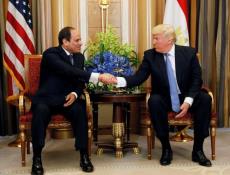