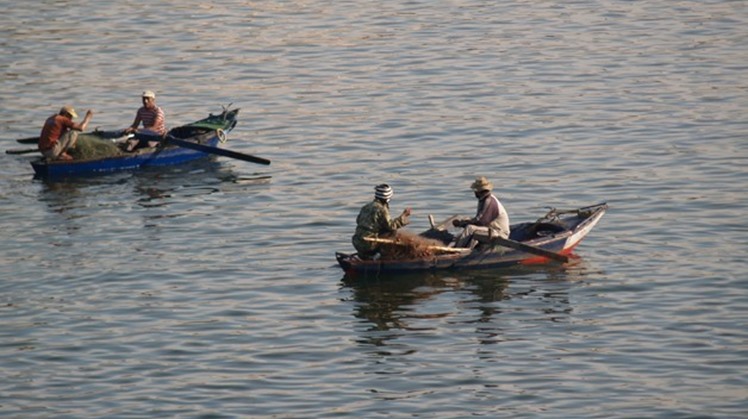 The fishermen were held at Ben Ghazi prison for 25 days after they were arrested over fishing in a restricted area.

Sharaby explained that the fishermen were on a fishing trip that set off from Misurata; they were arrested in the city of Sirte, 309 nautical miles away, and were held in a prison in Sirte for 25 days. They were released after paying a $35,000 fine.

The fishermen's families have lived in a state of anxiety throughout the past days, Sharaby added.

Assistant Foreign Minister for Consular Affairs Amr Mahmoud Abbas said that the Egyptian consulate in Tunisia stressed that the fishermen, detained over illegal fishing, are in good conditions and coordination is underway with the Tunisian authorities to repatriate them.


The fishermen are held on board of their fishing boat, seized by the Tunisian navy, Abbas added.

On Wednesday, the Foreign Ministry said that it was closely following up the conditions of 17 Egyptian fishermen detained by the Tunisian authorities, after the Tunisian navy units mounted an Egyptian fishing boat for illegally accessing the territorial waters, southeast of Kerkennah.