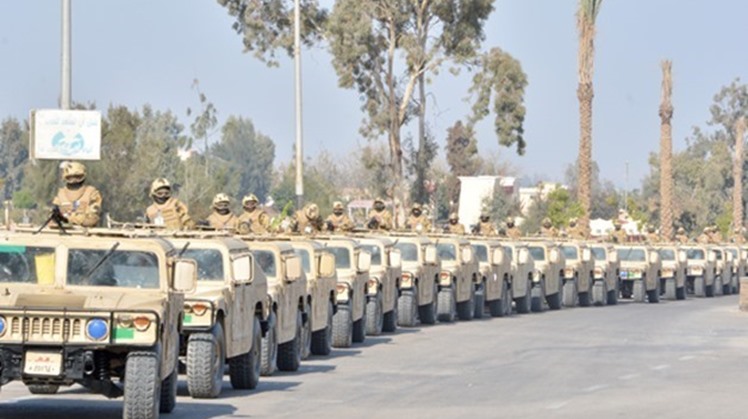 The statement explained that the forces destroyed about four vehicles were used in the attack and killed 18 tourists, one of them was wearing an explosive belt.

Egypt’s Armed forces assured in the statement that they will continue exerting all efforts securing all of the state’s strategic sides, eliminating the roots of terrorism, and providing security and safety for all Egyptians.