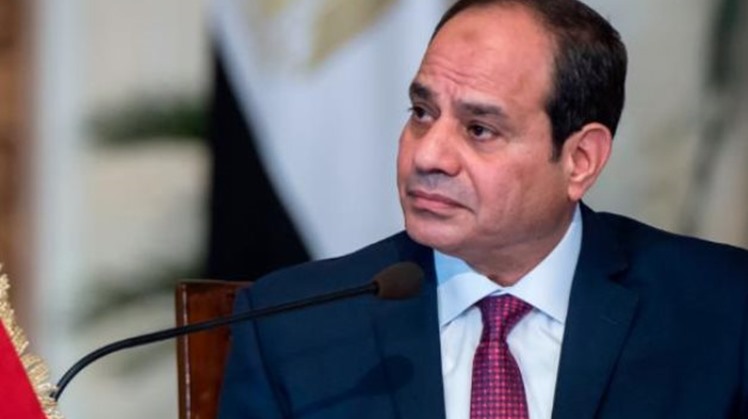 
The inauguration ceremonies are attended by Prime Minister Moustafa Madbouli, Parliament Speaker Ali Abdel Aal and a number of ministers.


In his speech, the Prime Minister said that the national project of eradicating the slums serves one million Egyptians.


Last month, the President made a tour inside the housing project, Sisi met and chatted with some of the residents, listened to their comments and if they have any complains or demands amid the Coronavirus epidemic, Presidential Spokesman Bassam Rady said in a statement