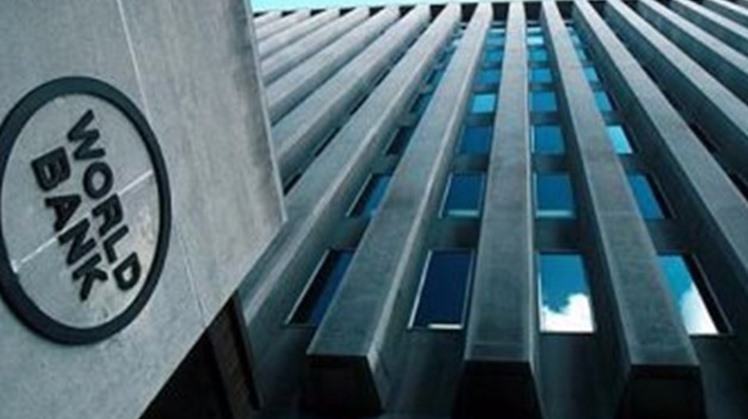 In statements to reporters on the sidelines of his participation in the 25th annual conference of the Economic Research Forum (ERF) in Kuwait city, Mohieldin said that Egypt Vision 2030 is in line with the 17 Sustainable Development Goals (SDGs), including economic growth, social development and services; education, health and social protection, environment and climate change and governance and economic management.

Furthermore, he noted that Egypt has presented two national voluntary reports on its program to the UN so far, adding that the last report was presented in 2018.

Regarding climate change, he underlined the role played by the public and private sectors and civil society organizations on this score, citing major projects set up by the private sector to recycle waste materials and help in curbing greenhouse gas emissions.

Egypt also took tangible steps toward good governance, he said, stressing the importance of presenting the state budget explicitly and outlining its items to deal with the community development programs, like education, health and social protection nets.