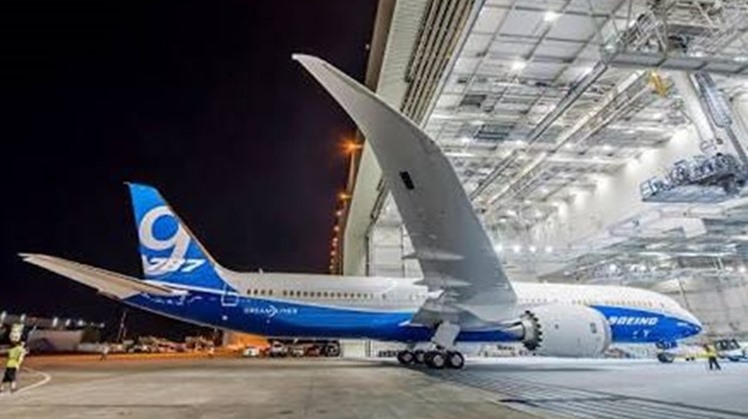 Tue, Mar. 24, 2020
CAIRO - 24 March 2020: Egypt's State Minister for Information Osama Heikal told the media on Tuesday that aviation suspension will last for additional two weeks as it was supposed to take place from March 19 until March 31.

The minister added that journalists and media people are allowed to move during the curfew as long as they hold the press syndicate’s or the organization’s ID card.

Prime Minister Mostafa Madbouly held a press conference on Tuesday to announce a bunch of strict protective measures taken in the face of the coronavirus pandemic starting Wednesday for 15 days.

Second, no or private public transportation will operate during the curfew.

Third, all shops will close between 5:00 p.m. and 6:00 a.m., and 24 hours on Fridays and Saturdays. Exceptions are supermarkets, grocery shops and pharmacies.

Fourth, all restaurants, cafes, and entertainment venues will shut down.

Fifth, all civil service departments will shut down except for those operating in the health sector.

Sixth, gymnastics centers and sports/social clubs will shut down.

Seventh, schools, universities, and colleges will be closed for additional two weeks as they have been shut since March 15.

The prime minister instructed securing LE1 billion for the Ministry of Health to face the coronavirus pandemic.

“We have to take further protective measures against coronavirus pandemic...We aspire to not have to resort to the 3rd scenario by recording 1,000 infection cases or at least slow down the pace towards such scenario...All measures are ready but we’re cautious with the timing to not harm the living conditions of certain social segments or the economy,” the prime minister stated at the beginning of the conference.

“While in any service venue, I urge citizens to leave a distance and to not crowd,” the prime minister added then addressed youth saying, “Youth have to understand that they may cause harm to the elderly in their family, if they don’t exercise caution.”

“I thank all medical workers for what they’re doing in this war, and advise citizens to be understanding in how they treat them,” Madbouly concluded.

On Monday, infection cases soared by 39 and five passed away. As such, the total numbers of infection cases and deaths have become 366 and 19, respectively. On the other hand, 96 patients teEsted negative, including 68 who left the quarantine hospital.

After flying back stranded Egyptians in London, minister coordinates return of 37 from Tunisia Sun, Mar. 29, 2020