Libyan Airlines to resume flights from Tripoli and Benghazi to Cairo 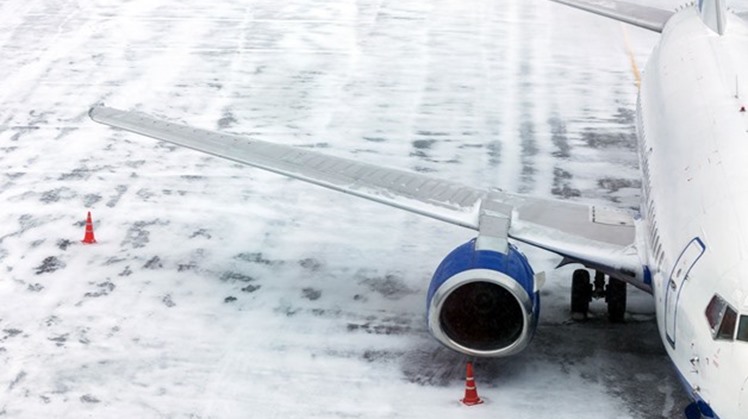 The Libyan Airlines statement confirmed that the flight schedule will be officially announced in the next few days.

The delegations of the House of Representatives and the Supreme Council in Libya recently agreed with Egyptian officials to continue consultations and expand talks to end the crisis in Libya.

The two sides agreed to exchange visits between officials in the governments of the two countries and to work to overcome the obstacles facing them in the field of aviation, as well as the smooth flow of trade in the interest of both countries.

Alexandria’s Borg El-Arab International Airport received on Feb 18, the first flight operated by Libyan Airlines after more than one year of hiatus due to a procedural issue.

The plane, coming from Benghazi’s Benina airport, breaks a hiatus that started in November for flights operated by Libyan Airlines to Egypt. Egypt, however, has received Libyan flights from Libya’s Afriqiah Airways.

The new Libyan Prime Minister expressed his honor to meet President Sisi, praising Egypt’s sincere and effective efforts to resolve the Libyan crisis during the past period and resulted in the convergence of views between conflicting Libyan parties and an end to the state of division.

Dbeibeh voiced the Libyan government and people’s aspiration to establish a comprehensive partnership with Egypt to reproduce a successful development experience, especially with regard to restoring security and stability and launching the development and reform process.

Various delegates from Libya's warring factions were selected earlier this month a new unified interim executive authority comprising four leaders to guide the oil-rich country through to the national elections in December.