All You Need To Know About Alexandria Festival 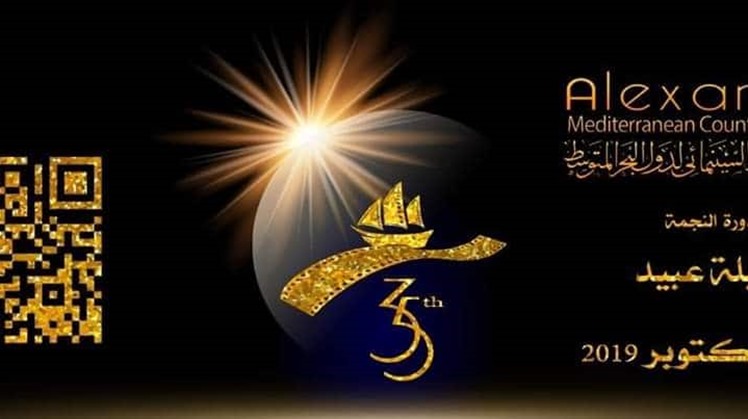 Mon, Dec. 2, 2019
A press conference was held to reveal the details of the first edition of Alexandria Festival: Arabian Theater for Specialized Institutes and Facilities. The festival is set to launch on Dec. 3 in the Academy of Arts.

President of the Festival Alaa Abdel Aziz said that the festival comes as an affirmation of Egypt's leading role in teaching arts in a scientific way to support the talents of young people, pointing out that the festival received great support from Minister of Culture Inas Abdel Dayem, the Arab Theater Institute, the ministers of youth and sports and tourism, the Academy of Arts, the General Egyptian Book Organization and Alexandria Governorate.

It is worth mentioning that the Bibliotheca Alexandrina will host the festival’s theatrical shows and workshops, and that the first edition of the festival will bear the name of late Galal el-Sharkawy.

Vice-President of the Academy of Arts and a member of the High Committee of the festival. Ghada Jbara stated that the festival comes as a step to support young talent and encourage cultural exchange among students of specialized institutes and colleges. Jbara further confirmed that the festival will honor some artistic symbols including veteran actor Mohamed Sobhi, Khaled el-Nabawy, Dawoud Hussain (Kuwait), Hassan Ateya and President of Alexandria University Essam el-Kurdi.

Chairman of the Viewing Committee Mostafa Selim clarified that a total of ten theatrical shows will be participating in the festival. Selim noted that the viewing committee excluded all the presentations made by the independent teams that were not aware that the festival was aimed only at specialists.

According to Selim, the festival will present workshops on theatrical directing, professional playwriting and theatrical acting.

When asked about the reason behind choosing Alexandria to host the festival, Head of the Theatrical Professions Syndicate Ashraf Zaki stated that he wanted to get out of Cairo and support the Higher Institute of Dramatic Arts' branch in Alexandria.

The festival aims to encourage cultural exchange among students of different Arab countries, promote a positive and fruitful dialogue among civilizations, present unlimited opportunities for students of specialized departments to practice theater, and provide an atmosphere that encourages youth to present their performances in a way that highlights their artistic potential. The festival is held under the auspices of the Egyptian Ministry of Culture and the Arab Theater Institute.