Minister of Culture: The theater of confrontation and roaming reaches 26 villages in 6 governorates 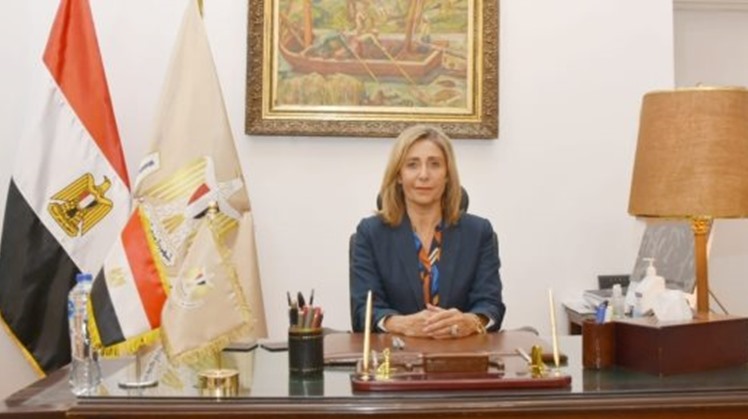 Mon, Oct. 31, 2022
The Confrontation and Roaming Theater project of the Ministry of Culture has presented a number of theatrical performances in 26 villages of a decent life in 6 governorates, since the launch of its third phase on September 17. local and civil society organisations.

The performances witnessed a huge public turnout, reaching an average of 2,000 spectators for each village. The project aims to reach 250 villages for a decent life, in 18 governorates, and show 7 plays within the project plan.

The theater of confrontation and wandering works to ensure that culture reaches those who deserve it and presents enlightening ideas that discuss important issues in society aimed at confronting extremism and intolerance and raising the banners of enlightenment throughout Egypt and achieving cultural justice among the people of the country. Concentration in specific theaters for them.