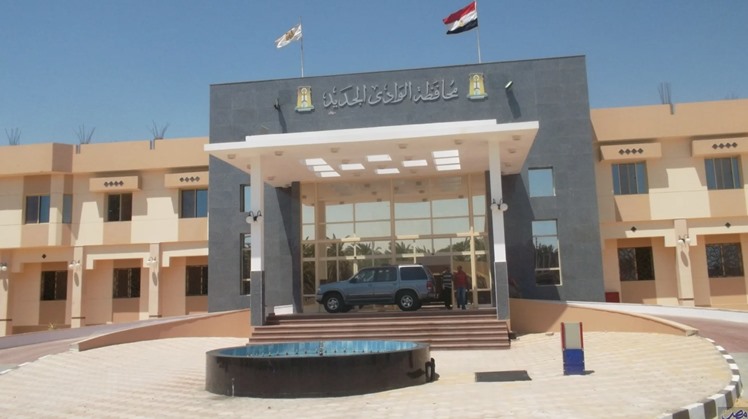 Thu, Sep. 29, 2022
Finally, after a two-year hiatus, the General Secretariat of the Egyptian Writers Conference settled on the host governorate, which will be declared the capital of Egyptian culture, in addition to settling on the name of the president of the new conference, succeeding the plastic artist Ezz El-Din Naguib, head of the conference in its last session.


Ali El-Feki, Assistant Secretary-General of the General Secretariat of the Egyptian Writers Conference, said that the secretariat, in yesterday's meeting, officially announced the selection of the New Valley Governorate, to be the capital of Egyptian culture for 2023, after the secretariat obtained the necessary approvals from officials to host the conference.

Al-Fiqi added, in exclusive statements to "The Seventh Day", that the General Secretariat also settled, with most votes, on choosing the great writer Muhammad Salmawy, former head of the Arab Writers Union, to be president of the conference in its thirty-fifth session, which is scheduled to be held next December, in the governorate. The New Valley, as mentioned earlier.

The General Secretariat of the conference had settled on the names of the great writer Muhammad Salmawy, Dr. Nabil Abdel-Fattah, and Dr. Awatef Abdel-Rahman, as candidates for the presidency of the conference in its next session, before final settlement was made during the last meeting.

It is noteworthy that the Egyptian Writers Conference will be launched in its thirty-fifth session 2022, with the secretariat of Dr. Hamdi Suleiman, which is entitled “Cultural Act and the Problem of Meaning”, announcing the opening of the door for all Egyptian researchers to participate in their research papers in the light of that general title, and the axis under the title of "The Creator Between Meaning and Meaninglessness", and contains three sub-headings: the transformations of the role of the intellectual, creativity and personal ambition and the illusion of cultural authority, and the meaning between the author's authority and the reader's authority.