Today's activities.. Celebration in Al-Ghouri Dome and the conclusion of the honored symposiums at the National Theater 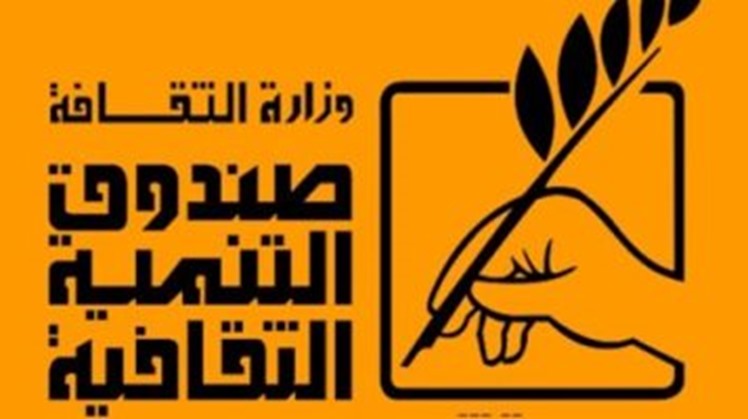 The novelist writer Mohamed Ismail will be hosted by the Port Said Culture Palace, at eight in the evening, in a cultural evening, to discuss and sign his novel “Bab El-Zouar” published by Dar Al-Ain for Publishing and Distribution. The novel will be discussed by the novelist Sameh Al-Jabbas.

The film "The laundromat" will be shown within the World Cinema Club organized by the Cinema Palace, affiliated with the General Authority for Culture Palaces, headed by the artist Hisham Atwa, followed by a critical lecture by Dr. Nader Al-Rifai to discuss the film.

The Cultural Development Fund headed by Dr. Fathi Abdel Wahab, in cooperation with the Hewar Foundation for the Arts of People’s Cultures, headed by the creative artist Intisar Abdel Fattah, a major international celebration under the title “The Way of the Spirit” at Al-Ghouri Dome at exactly eight thirty in the evening. Al-Hoor with the Syrian Tawasheh Group and the able artist Hani Abdel-Hay with a reading of the most beautiful Sufi poems with an artistic vision of the artist Intisar Abdel-Fattah.