The Cinema Palace celebrates "Cairo, the capital of Islamic culture" during the month of May 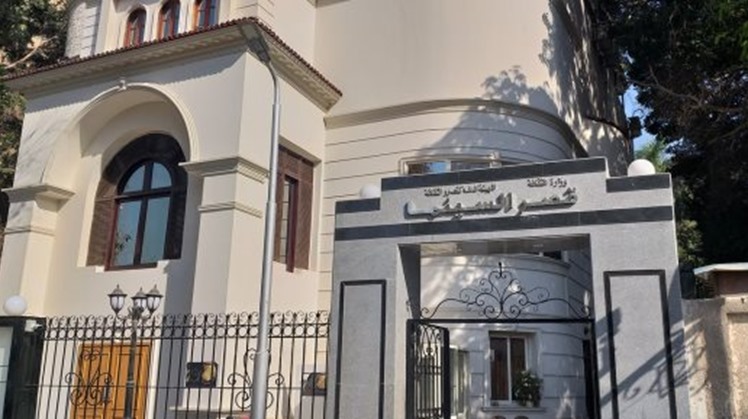 Thu, May. 12, 2022
The General Authority for Culture Palaces headed by director Hisham Atwa, through the General Administration of Cinematic Culture headed by artist Tamer Abdel Moneim, affiliated to the Central Administration for Artistic Affairs headed by artist Ahmed El Shafei, organizes an artistic cultural program entitled “Cairo, Capital of Islamic Culture” and its activities are implemented at the Cinema Palace during the month of May

It is noteworthy that the celebration of choosing Cairo as the capital of culture for the Islamic world includes 149 cultural and artistic activities and workshops for traditional and traditional crafts and continues throughout the year with the participation of ISESCO countries.