All you need to know about Harper's songs in ancient Egypt 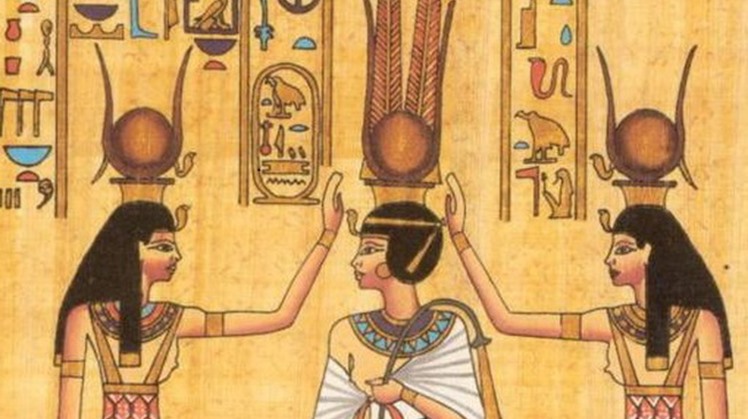 Tue, Nov. 30, 2021
"Harper's songs" were words composed in ancient Egypt to be sung at funerals and engraved on memorials, and derived their name from the picture accompanying the text on the walls of the tomb, and the paintings and papyri in which a blind Harper appears to sing to the deceased and sometimes to the family of the late.

This art appears in the Old Kingdom (about 2613-2181 BC), as a short greeting to the deceased, who embarks on a new stage of his existence represented after death, and it was developed during the Middle Kingdom (2040-1782 BC), according to what was mentioned World History website.

Contrary to popular opinion, the ancient Egyptians were not so obsessed with death, but rather valued life so highly that they wished it to last forever, and the concept of the body remaining intact was part of cultural belief as evidenced by the funerary goods included in burials and was fully developed by the time of the Old Kingdom when The pyramids of Giza were constructed.

The Egyptians considered death as a new beginning, which the songs presented at that time, and the traditional view of death was considered that it was not the end of life, but rather a transition to the next stage of the soul’s eternal journey, and the soul of the deceased will awaken in its grave, and the god Anubis leads it to the hall of truth, and judges it Osiris in the presence of Maat, Thoth, and forty-two judges.

It was believed that the dead could hear the mourners and that the soul would be revived knowing that they lived a good life, and mourners sometimes chanted the lamentation of Isis and Nephthys, a work likely composed during the Middle Kingdom, in which singers greatly reenacted the gods' grief over the death of Osiris.

Lamentations were sung to the accompaniment of musical instruments, but, like hymns and prayers of priests, they were sung. Whether performed at a funeral or a festival, lamentations have always been performed in the same way because it connected the audience—whether they were alive or deceased—to Osiris' death, resurrection, and eternal life.