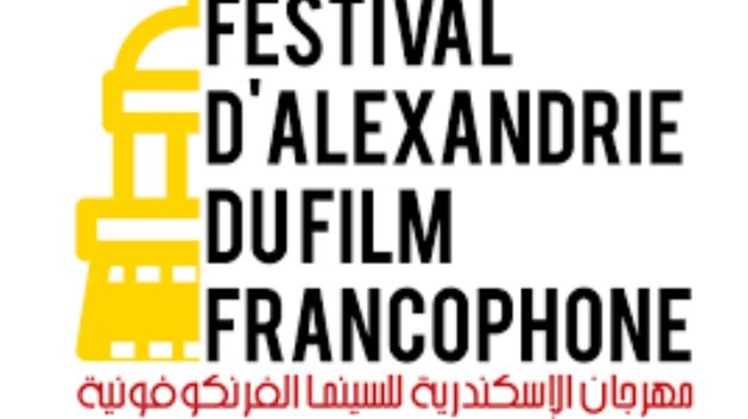 Mon, May. 3, 2021
The Festival D'Alexandrie Du Film Francophone headed by veteran star Samir Sabry announced that Ensaf Wahiba will be responsible for coordinating the celebration "Tunisia as a Guest of Honor".

This decision has met with great acceptance among the film circles in Tunisia, and also in the Centre national du cinéma et de l'image animée headed by Salem Al-Darqashi, who plays an active role in organizing the events of the celebration of the Egyptian-Tunisian Culture Year launched by Egyptian Minister of Culture Inas Abdel Dayem.