Palaces of Culture present the competition "Young people with a history" .. Learn the terms & conditions 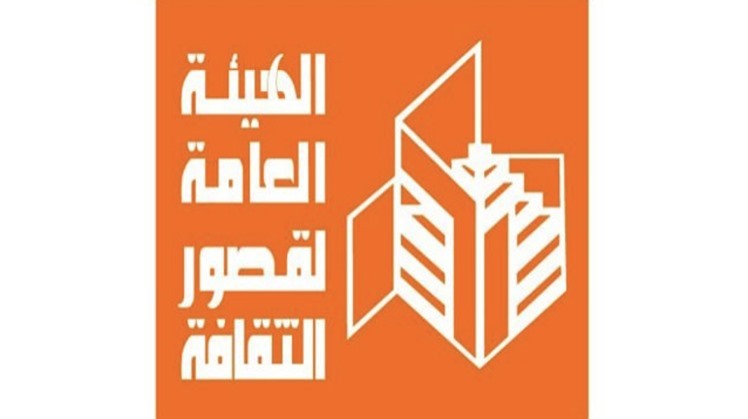 Mon, May. 3, 2021
The General Administration for Youth and Workers Culture of the General Authority for Cultural Palaces launched the "Youth with a History" competition, online, within its celebrations of the cultural and artistic Ramadan nights of 2021, which revolves around some historical figures and youth models that have influenced the advancement of their homelands in the cultural, political, artistic and sports fields. The competition carried out by the Youth and Workers Culture Department of the Authority to invest in the spare time of young people of different age groups, in a way that contributes to preparing them culturally and intellectually.

Competition conditions
- The participant must be an Egyptian national. - The age of the contestant should not be less than 18 years and not more than 35 years old.
- The answer must be written in a proper Arabic language in the answer form announced in the competition. - Each contestant fills out the form for participation in the competition attached to it a copy of a valid, valid national ID.
- To write the name of the contestant three times - the address - the phone number (home - mobile) in clear handwriting.
- Answers are submitted at the end of the blessed month, with the last date being May 20.
- The applications submitted after the specified dates will not be considered at all. - The contestants will be selected through a public lottery at the General Authority for Cultural Palaces to announce the contest result and the names of the winners.

Method of progression
- Answers are sent in bulk to the e-mail of the General Administration of Youth and Workers Culture ([email protected]).