The Egyptian Pharaoh Getting Ready for the show..Updates on the restoration of King Tutankhamun's holdings 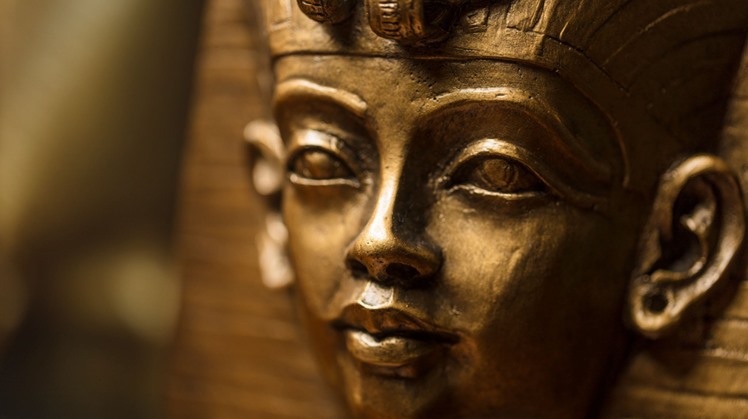 Dr. Hussein Kamal explained, in exclusive statements to "The Seventh Day," that all Tutankhamun collections are ready and that nothing remains except that which is displayed in the Egyptian Museum in Tahrir during the current time, and that does not need restoration, and once it arrives, it will be entered into the scenario of the museum display on Spot.

Dr. Al-Tayeb Abbas, Assistant Minister for Archaeological Affairs at the Grand Egyptian Museum, said in previous statements to "The Seventh Day" so far that more than 52 thousand artifacts have been prepared, after entering the museum's restoration center, which is equipped at the highest level with international scientific techniques. Significant effects on the museum's database.

The Assistant Minister for Archaeological Affairs at the Grand Egyptian Museum added: More than 82,000 objects have been registered on the Grand Museum's database, some of which have already been transferred to the museum, and some are transferred later in the coming period.

Dr. Al-Tayyib Abbas added, the rest of the possessions belonging to the Pharaoh King Tutankhamun are transferred according to what is needed at the time, and we are keen that the remaining pieces that are displayed in the Tahrir Museum until the opening of the Grand Museum are those that do not need restoration, so that they are ready for display in a manner. Mubasher as soon as it is moved, because each piece may take up to 5 months to complete the restoration work.