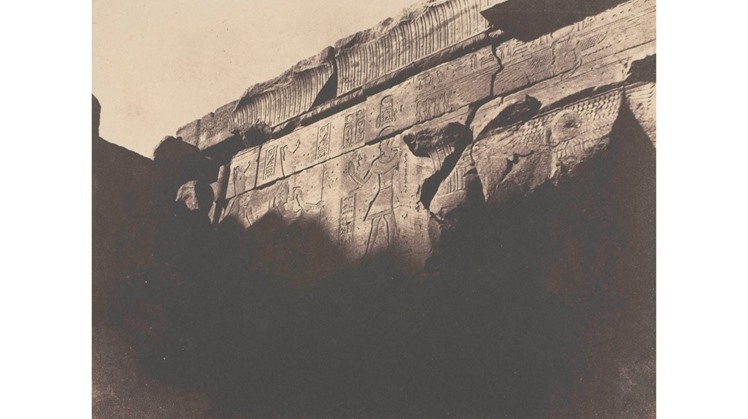 Thu, Aug. 13, 2020
his stunted, weird museum season has a sleeper star: Signs and Wonders: The Photographs of John Beasley Greene. It interprets the career of a dead young genius whose specialty was investigating and photographing ancient Egyptian ruins. Greene (1832–1856) worked in photography’s pioneer days when its capacity to document and its potential as art were just starting to ripen.

The show, organized by the San Francisco Museum of Modern Art, ran there last fall. I’d heard nothing but praise for it and planned to see it at the Art Institute of Chicago this spring, but, alas, the Art Institute opened in March and then went dark as did the rest of the museum world until the end of July. I finally saw it when I was in Chicago last week, on the day the Institute reopened. Fortunate for me, but it closes this weekend, joining 50 million American children out of school, 40 million jobless, hundreds of millions locked and cowering in their homes, and countless other casualties, large and small, in the reckless, hubristic, and naïve quest to beat a virus a tad more toxic than a bad seasonal flu by trashing the economy and our freedom.

The show’s so beautiful, I wanted a review to be part of my scribbles. And Greene’s death at 24 in Egypt, of what his death certificate calls a “cruelle maladie,” is so sad. As mysterious as so much of his life was, we know he had immense talent. 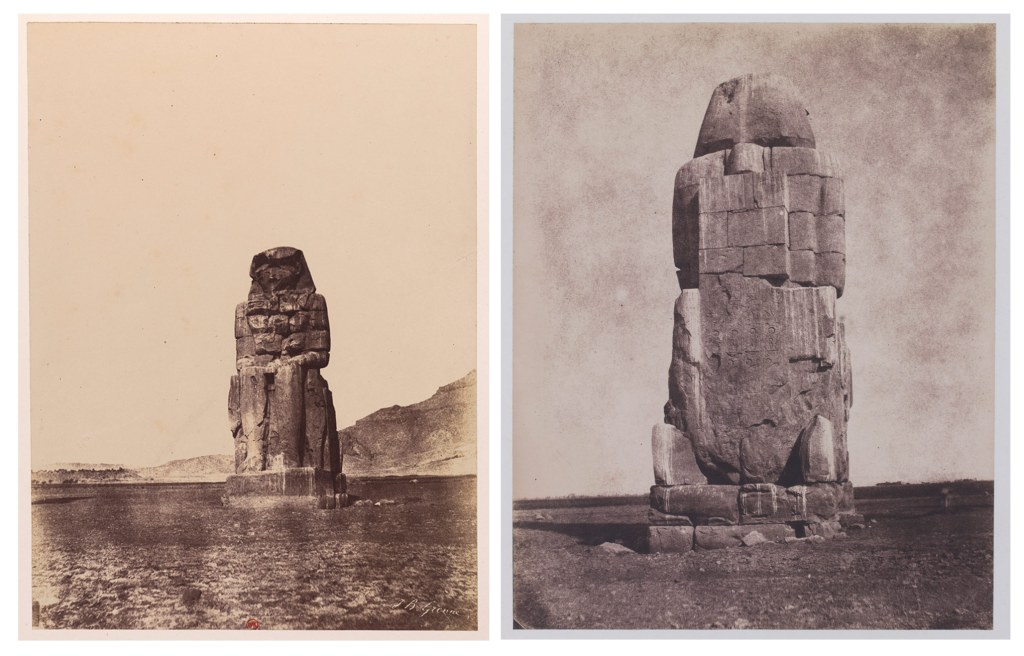 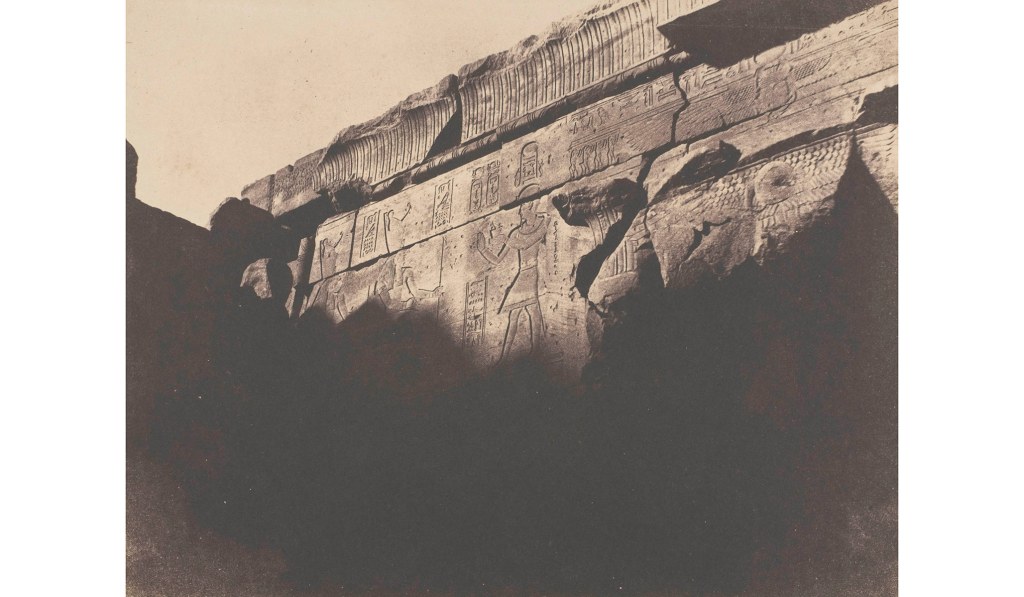