Q & A .. Are the excavation work going on in the Mit Rahina area after the new discoveries? 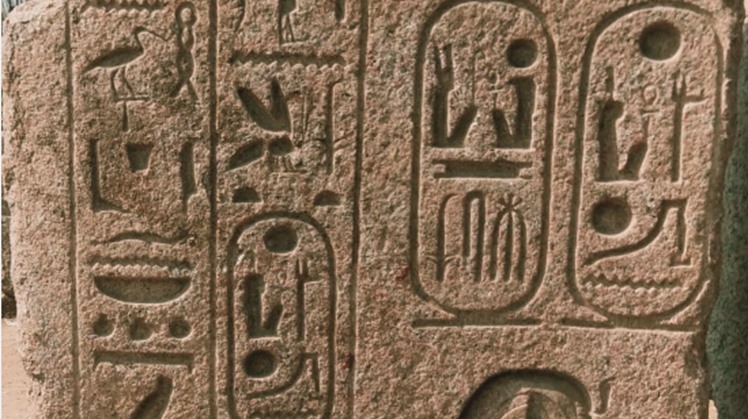 Wed, Jul. 29, 2020
The Ministry of Tourism and Antiquities is witnessing during the recent years a state of recovery in the work of archaeological discoveries, which are made by pure Egyptian hands in various archaeological sites throughout the Arab Republic of Egypt, and recently a new discovery was announced in one of the archaeological areas, which we review through the coming lines ..

Q / What was recently discovered?
A / A number of carved stone blocks and monuments have been discovered.

Q / How were these pieces discovered?
A / During the work of rescue excavations that the council started inside a piece of land owned by a citizen during the establishment of a project in the region, which is about 2 kilometers southeast of the Mit Rahina area.

Q / Have other antiquities been found with the statue of Ramses II?
A / The rescue mission found a statue of King Ramesses the Second accompanied by two deities and a number of statues of various deities such as Sekhmet, Ptah and Hathor.