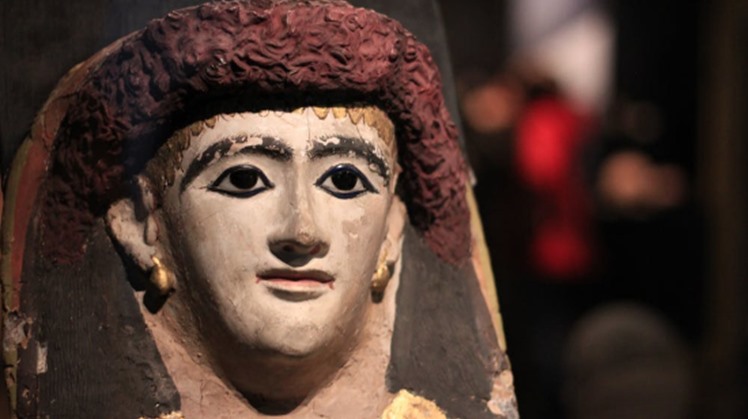 Sun, Feb. 16, 2020
The Buffalo Museum of Science in America offers an exciting experience, after setting aside a dark room to display ancient Egyptian mummies and their unique sarcophagi and gold-plated bandages, and the show's performers said that the mummies belong to the Greco-Roman era of Egyptian culture, and the show's organizers explained that the age of the artifacts in the exhibition It dates back to 332 years BC, and next to the mummies display cases there are interactive touch screens where visitors can see all the hidden layers of mummified humans, according to ubspectrum.c.

For her part, Amy Pepper Coulson, director of foreign relations at the Buffalo Museum of Science, stressed the importance of visitors' understanding of the history and culture carried by ancient remains, and when you come to this exhibition you will see archaeological pieces from the Greco-Roman era that have no parallel at all talking about that time period.

The locals who came out were also happy that the famous pieces from all over the world had made their way to Buffalo. Attendees realized the possibility of carrying out historical exhibitions depicting the history of ancient Egypt in the Buffalo Museum. 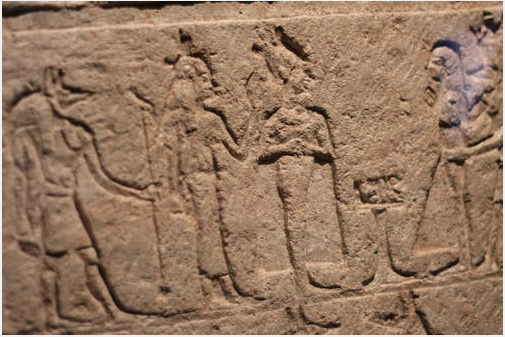 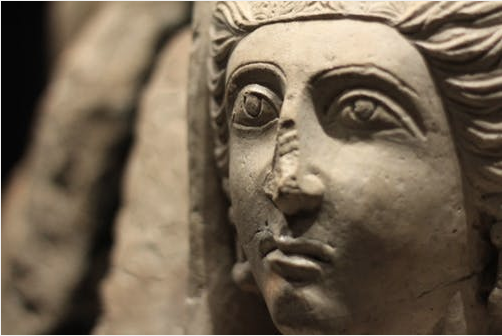 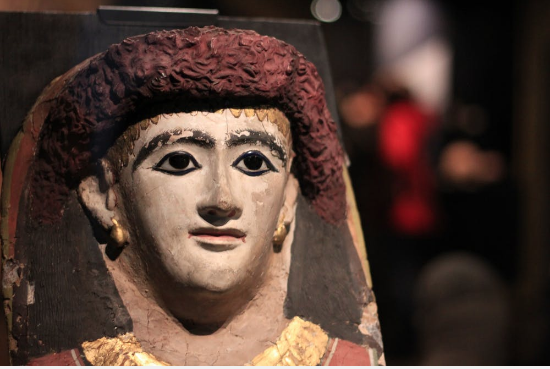