Artistic concerts in the Mansley Palace in Manial throughout January 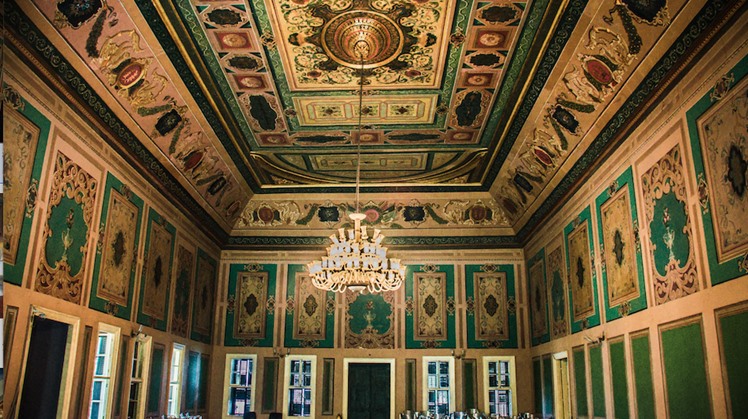 Thu, Jan. 2, 2020
The palace of the Manesterly, Umm Kulthum Museum, affiliated to the Cultural Development Fund, is organizing many cultural and artistic events throughout January, where a lecture on music 4 "Enlightenment, the classic tribal style" by Hisham Jaber will be held on Saturday at 7 pm, Entry is free of charge. On Friday, January 17, a concert "Recital Kiolin and Piano" Germany, Egypt, Salma Sadiq "Violin", and Yasser Mukhtar "Piano" will be held at 8:00 pm.

On Friday, January 24, a lecture on tasting music 5 "The Classical Age Templates: The Sonata Template of Hisham Gabr, will take place, at seven in the evening, admission is free.

On Thursday, January 30th, a film will be shown, which will be announced later, at seven in the evening, and admission is free.

Among the archaeological palaces, this mansion palace was established by the late Hassan Fouad Pasha, the Manestrel, as a servant of Egypt during the reign of Abbas Toson bin Muhammad Ali Pasha.

It is an architectural masterpiece built on an area of ​​1000 square meters on the island of Al-Rawda in Cairo, which is what remains of a building group created by Hassan Fouad Al-Manesterly Pasha in the year (1851 AD / 1267 AH), whose homeland belongs to Manster, Macedonia

In 1951, the Egyptian government included Al-Qadr as an archeological site as a historical monument, and it has been renovated and restored. The palace now hosts important cultural festivals, concerts are held, and there is a museum of female singer Umm Kulthum and also receives guests from Egypt from all over the world.