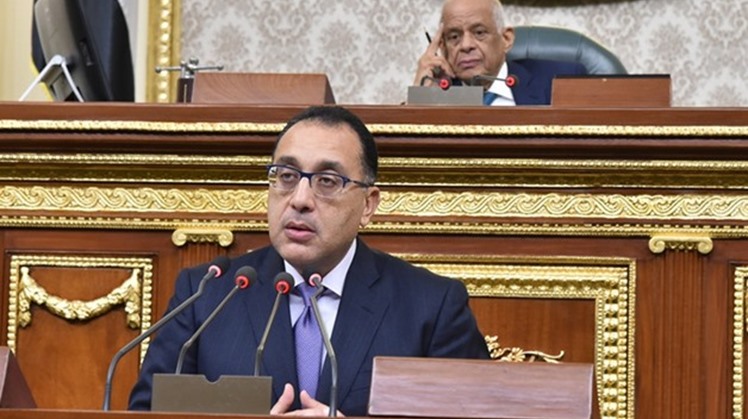 Mon, Nov. 4, 2019
CAIRO - 4 November 2019: Egypt's Prime Minister announced in a business Forum on Monday that the country seeks to increase industrial growth rate to 10.7 percent by 2022, as the government continues to embark on a 2018 implemented action plan to boost the sector.

Madbouly told Akhbar Al Youm Economic Conference on Saturday that his government is working on increasing the sector's growth rate from a current 6.3 percent in 2019.

The government has paid great attention to promoting and developing the industrial sector, which currently contributes 16.7 percent of GDP, he added

He said that the industry sector represents a key pillar of sustainable development, as attracting investments, increasing manufacturing capacity and competing in foreign markets remain issues of top priority on the government's agenda.

Madbouly pointed out to economic challenges faced by the country in the previous periods, which necessitated the launch of a real economic reform program, which included working to modernize the infrastructure necessary for the development process through pumping more investments in infrastructure projects, the establishment of industrial zones and new cities, alongside other national projects of economic and social impact.