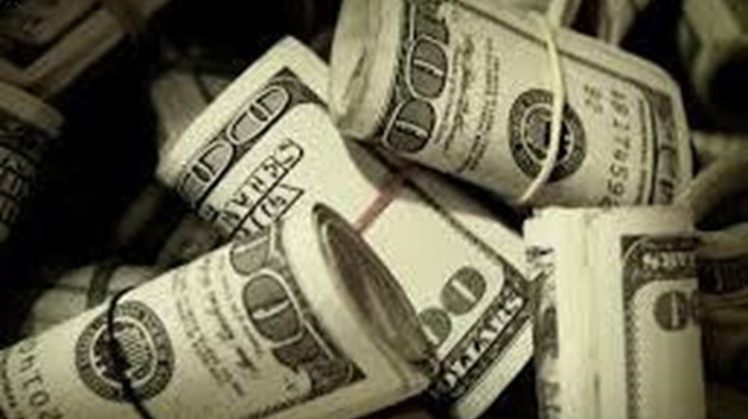 Molla, for his part, called for exerting more efforts to raise the efficiency of petroleum projects and increase productivity in light of the updated national plan for the petrochemical industry.