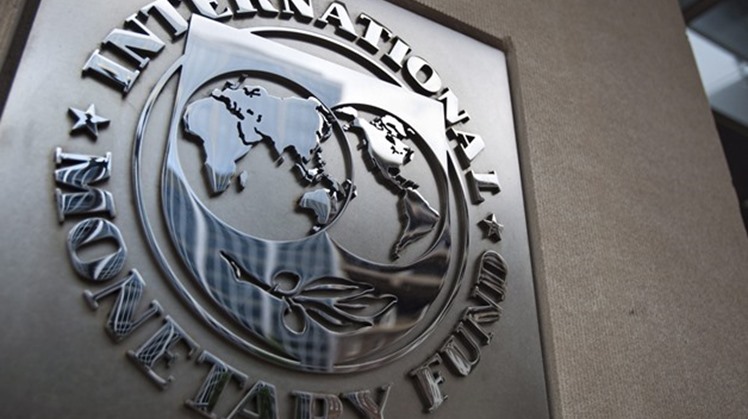 Sun, Feb. 14, 2021
CAIRO – 14 February 2021: “Getting out of the Coronavirus crisis and supporting those affected by it is the most important priority for the Egyptian government during the current stage,” Managing Director of the International Monetary Fund (IMF), Kristalina Georgieva, said in a TV interview on Saturday.

Georgieva added that the Egyptian government has expanded to provide social support to those affected by the current crisis, while making sure to provide credit to companies.

Georgieva praised the performance of the Central Bank of Egypt (CBE) in providing liquidity to companies, saying: "Providing credit to companies is a very good policy from the central bank."

She noted the harmony of the financial authorities in Egypt with the monetary authorities, which worked to ensure that the sectors most affected by the pandemic were protected from bankruptcy and job loss, stressing the need for this harmony to continue beyond the pandemic.

The second advice is that the Egyptian government should search for ways to make the economy more dynamic while providing competitive conditions for all sectors.

She emphasized the continuation of the partnership between the Fund and the government to make the Egyptian economy more dynamic and able to withstand shocks.

“Egypt had taken good steps to support the economy during the coronavirus crisis,” Georgieva, noted.

Georgieva praised Egypt's expansion in social protection programs and the provision of credit to companies.

She also praised the efforts of the Central Bank of Egypt (CBE) in supporting various sectors, as well as the role of the financial authorities in strengthening the systems of bankruptcy protection and protecting jobs.

Georgieva emphasized that the fund would continue to work closely with the government.

In the report of the first review of the Credit Standards Arrangement Program for Egypt, the IMF expected the growth of the Egyptian economy by about 5.5 percent during the fiscal years 2021/2022 and 2022/2023.

The report pointed out that the abolition of closure measures and partial curfew in Egypt helped to show the Egyptian economy "early signs of recovery" after a more moderate slowdown than expected.

Egypt was one of the few countries that recorded growth during 2020, and the report estimated the growth of the Egyptian economy in 2020 by 1.5 percent.

On the other hand, this will mean that the 2022/2021 fiscal year will witness less dramatic growth, as the recovery is expected to start sooner than expected.

In May 2020, Egypt received $ 2.77 billion from the International Monetary Fund, which represents the value of the rapid credit financing granted to the Egyptian government.

In June 2020, the Executive Board of the International Monetary Fund finally approved the disbursement of a loan to Egypt worth $5.2 billion (equivalent to 3.76 billion special drawing units) for a year, within the framework of the "credit preparedness agreement" tool, to meet the financing needs of the balance of payments resulting from the "Covid-19 epidemic".