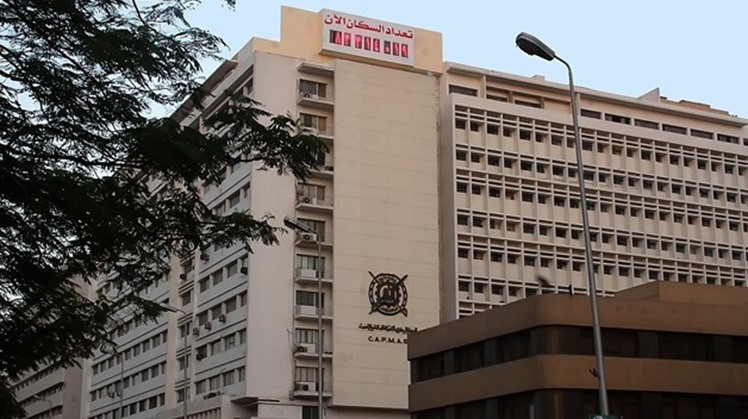 Mon, Dec. 28, 2020
CAIRO – 28 December 2020: Egypt's trade balance deficit has retreated by 28.8 percent to reach 2.9 billion dollars during October 2020, compared with 4.1 billion during the same month in 2019, said the Central Agency for Public Mobilization and Statistics (CAPMAS) on Monday.

In its monthly report on foreign trade for October 2020, CAPMAS said exports dropped by 13.1 percent to reach 2.2 billion dollars in October 2020 against dollars 2.5 billion in the same month of last year, according to state news agency, MENA.

The report attributed this decline to a drop in the value of exports of certain commodities.

Meanwhile, imports recorded 5.1 billion dollars in October 2020 down from 6.6 billion in the same month in 2019, which represents a 22.8 percent decline.