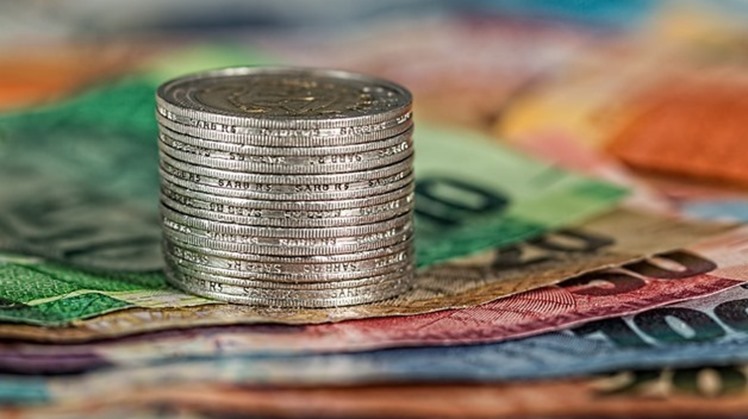 “Egypt is the only country in the Middle East and North Africa that retained its credit rating with a stable outlook during the Covid 19 crisis,” Maait said during his meeting with Argentine Ambassador here Eduardo A. Varela.

According to Maait, the successful Egyptian experiment in economic reforms, that was strongly supported by the political leadership and the people, made the economy more solid in face of internal and external challenges and helped it surpass coronavirus crisis.

The minister said the cabinet referred to the House of Representatives a bill amending some provisions of the value-added tax law.

The amendment exempts freight services levied on imports of all grains, including wheat, legumes, processed spices and table salt from value added tax, he said.

For his part, the Argentine ambassador praised the success of the Egyptian government in positively dealing with the coronavirus crisis, hoping of further enhancing relations between the two countries.

The two sides emphasized the importance of benefiting from Mercosur agreement that grants preferential privileges to Egyptian exports to access more Latin America markets, a move that will liberalize trade between the two sides in ten years.

We are ready to provide all kinds of support to Sudanese brethren: Egypt's Finance minister Mon, Oct. 18, 2021