US dollar drops 35 piasters against pound in 10 months 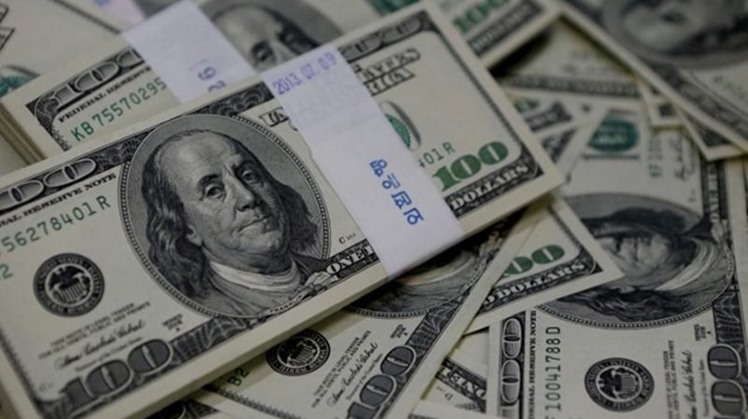 
Besides the strong performance of the Egyptian pound, bankers attributed the decline in the dollar exchange rate to a rise in inflows of hard currencies, as well as direct and indirect foreign investments.


The CBE recently announced an increase in remittances of Egyptian expats to a record high during the fiscal year 2019-2020, reaching 27.8 billion dollars. This is a 11-percent rise on the year before, the CBE noted.


Bloomberg data showed that the Egyptian pound is the second strongest performer against the dollar in 2020.