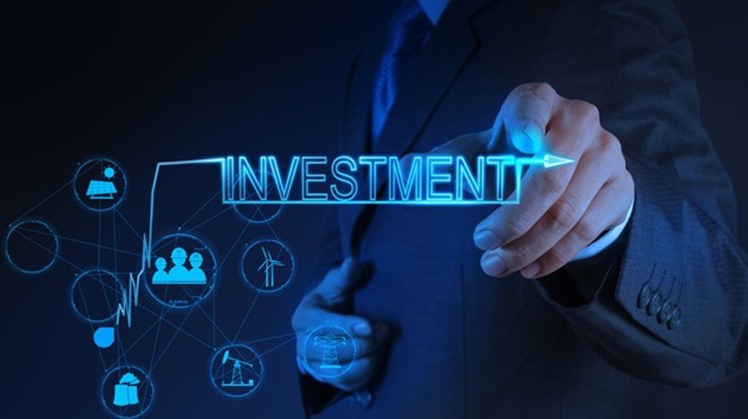 Mon, Jul. 6, 2020
CAIRO - 6 July 2020: Egypt acquired the lion's share of investments in Middle East and North African startups in the first half of 2020, according to a report conducted by MAGNiTT, a leading data platform for start-ups.


Investments in Middle East and North African startups jumped 35 percent during the first half of the year with companies in the United Arab Emirates raising the bulk of the funding, Bloomberg reported.

“The full impact of Covid-19 is likely to hit later in the year,” as it takes an average of six months to raise funds, Magnitt Chief Executive Officer Philip Bahoshy said in a statement. Many deals that were completed in the first quarter had been in the works for a while, he said.