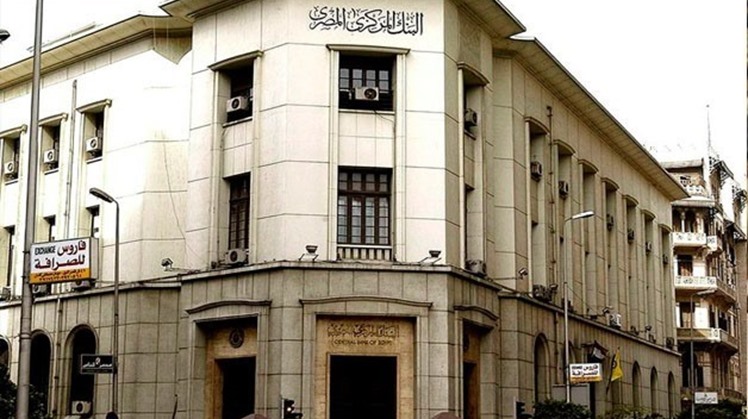 In February, Finance Minister Mohamed Ma’it and Vice Minister of Finance Ahmed Kojak announced during a press conference that foreign investments in Egyptian treasuries stood at $13.1 billion by end-January. Ma’it then clarified that the inflows during January recorded of $900 million.

Ma'it notes the share of the treasury from the taxes wasn't collected before.
For the current fiscal year, the budget deficit is estimated to record LE 438.59 billion, or 8.4 percent, planned by the ministry to be financed through treasury bills and bonds and through international and Arab loans.

Foreign investments in treasury bills (T-bills) recorded LE 210.21 billion ($11.71 billion) by the end of October, compared to LE 234.52 billion ($13.06 billion) by the end of September, according to data from the Central Bank of Egypt (CBE).
Egypt needs to fund 2018/2019 budget by LE 714.64 billion; LE 511.21 billion will be provided by domestic debt instrument and the rest will come from foreign financing through the issuance of bonds and the IMF loan.

In November 2016, the Executive Board of the IMF approved a $12 billion loan as a financial assistance to Egypt to support the Egyptian economic reform program.

Upon the board's approval in November, Egypt floated its currency, losing around 50 percent of its value, as part of the economic reform program which imposed taxes, including the value-added tax (VAT), and cut energy subsidies, all with the aim of trimming the budget deficit.