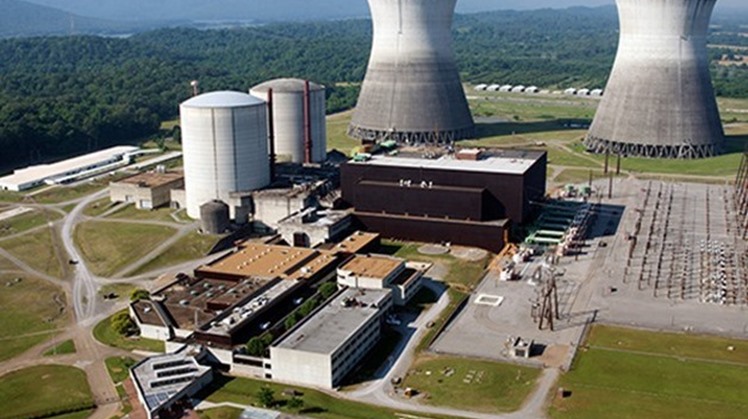 During a meeting of the ECHEM general assembly to endorse the 2020-2021 budget, Molla said these projects would lure more foreign investments, according to the state news agency, MENA.

Meanwhile, ECHEM Chairman Saad Helal said the company agreed with key US and British companies as well as US financing institutions to cooperate in a number of new projects, including the Suez refining and petrochemicals complex at an estimated cost of $6.7 billion.

The company also had an agreement with a consortium of BSW Group and Shard Capital to develop a refinery and petrochemical complex in New Alamein at $8.5 billion to cater for the local market needs and export the surplus.

The company is also preparing a feasibility study of a polyacetal production project which will be funded by the United States Trade and Development Agency.

Initial estimates showed that the project would cost about $400 and is expected to produce about 50,000 tons of polyacetal annually, he added.