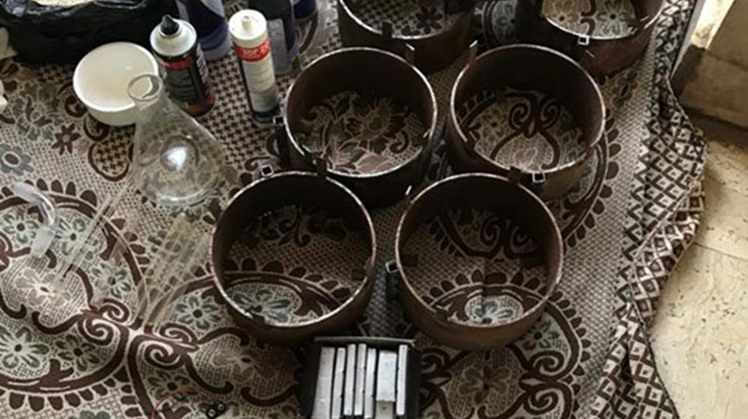 Mon, May. 20, 2019
CAIRO - 20 May 2019: Egypt's Security forces raided two terrorist hideouts in Cairo and Giza governorates. The fire exchange resulted in the death of seven and five terrorists, respectively.

The raids were carried out based on intelligence received by the National Security Agency that the terrorists were planning attacks upon directives from leading figures of the terrorist-designated Muslim Brotherhood abroad, according to a ministry statement.

The first cell belongs to the terrorist organization, Hasm, while the second is affiliated with the outlawed Muslim Brotherhood. The National Security Sector at the Ministry of Interior that Hasm had received orders from the armed branch of the brotherhood abroad to carry out hostile operations in the country.