Trade exchange between Egypt, Nile basin countries hiked by 25.4% in 2018 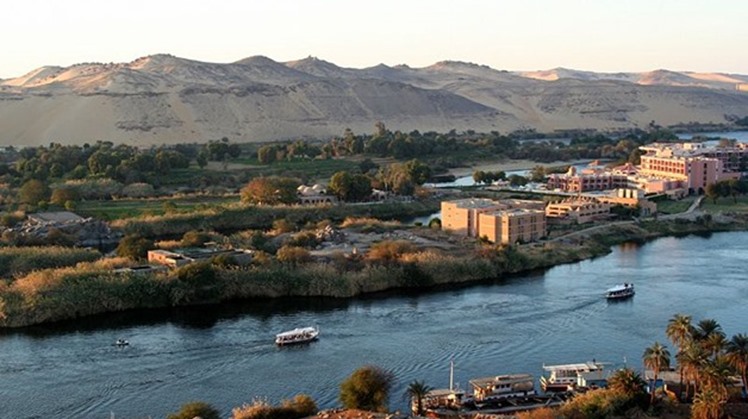 This was stated in its annual bulletin for trade exchange between Egypt and its fellow Nile Basin countries in 2018 which presents and analyses the volume of trade (exports – imports) with Nile Basin countries, including Sudan, Ethiopia, Uganda, Congo, Kenya, Tanzania, Rwanda, Burundi, and Eritrea, according to state news agency, MENA.

Sudan ranked first in terms of exports, with a value of dlrs 399.3 million in 2018, representing 33.3 percent of the total trade volume with the Nile basin countries. Kenya ranked second, followed by Ethiopia, Eritrea and Uganda.

Kenya ranked first in terms of imports with a value of dlrs 287.3 million in 2018, representing 43 percent of the total imports of the Nile basin countries. Sudan comes second, followed by Congo, Ethiopia and then Uganda.

The most important items that were imported included coffee, tea, and spices as well as living animals, cotton, oil seeds, medical plants and fodder.