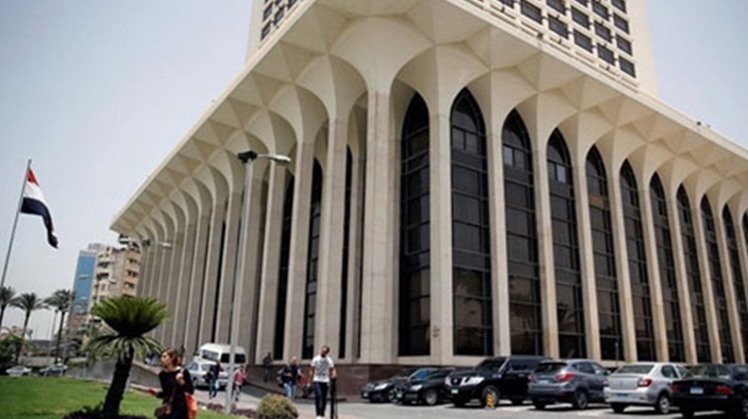 It was such a balanced relationship with the different political circles abroad; one that took into consideration overseas policies that had been outlined by President Abdel Fattah El Sisi ever since his inauguration in June 2014.

In his inauguration speech, back then, Sisi had stressed that Egypt with all its potentials should remain open in terms of international ties.

The president had made it crystal clear that Egypt’s bilateral relations with world countries would be determined based on willingness of “friends” to cooperate with Cairo in a way that would help achieve aspirations of the Egyptian people.

Egypt’s relationship with any country should be one between two peers; based on commitment and mutual respect without any interference in domestic affairs, the president had said.

The Egyptian foreign policy has also paid big attention to supporting peace and stability at the regional and international levels.

It has been heeding all international law principles and norms, and supporting the role played by world organizations.

Truly, such foreign policy has helped Egypt regain, even enhance, its regional and international positions.