US Special Envoy for African Horn on tour in Egypt, UAE, Turkey to end conflict in Ethiopia 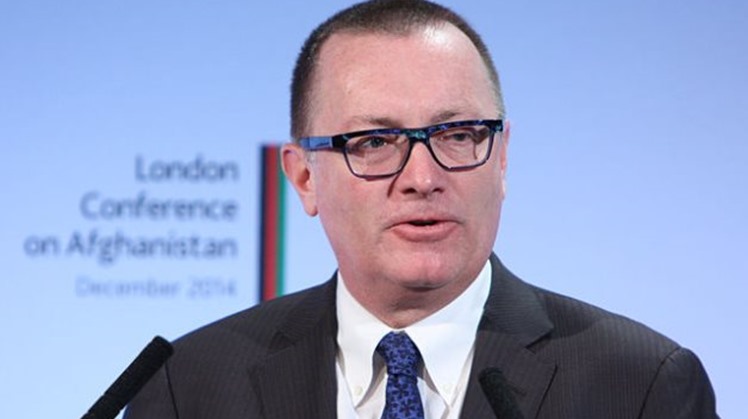 Thu, Dec. 9, 2021
CAIRO- 9 December 2021: U.S. Special Envoy for the Horn of Africa Jeffrey Feltman will embark on a tour of the United Arab Emirates, Turkey and Egypt to discuss the international efforts to end the ongoing conflict in Ethiopia, Reuters quoted State Department spokesperson Ned Price as saying on Wednesday.

On November 5, 2021, the US Embassy in Addis Ababa called on American citizens to not travel to Ethiopia and consider departing now over insecurity due to the ongoing armed conflict.

In the same month, Ethiopian Human Rights Commission (EHRC) and the UN Human Rights Office released a report, revealing violations by all parties in the Tigray conflict of international human rights, humanitarian and refugee law, and possible war crimes and crimes against humanity.

As per the Tigray conflict, hundreds of thousands have been displaced and the region was brought to the brink of famine.

The conflict between Tigray and the federal government has been ongoing since November 1, 2020, as a result of the former's objection to the postponement of elections, and the marginalization of politicians affiliated with the Tigray People Liberation Front (TPLF), which used to be an integral part of the consecutive governments for decades.

On November 3, 2021, the Egyptian Embassy at Addis Ababa advised expats to exercise caution after Ethiopian authorities had declared the state of emergency.

The embassy urged – on social media - members of the Egyptian community to limit their movements, stick to the Ethiopian government's instructions, and always carry their identity documents. That is in addition to steering clear from crowds and remote areas.