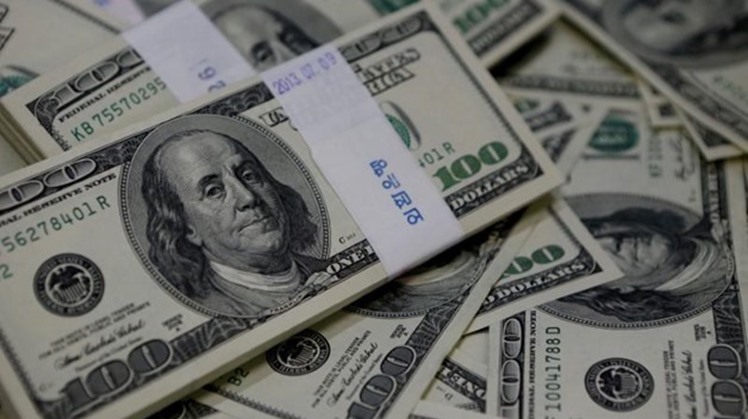 Thu, Jul. 9, 2020
CAIRO - 9 July 2020: The EFG Hermes Holding said the foreign exchange market in Egypt has been witnessing a noticeable improvement in the past few weeks after the country’s foreign currency reserve increased to reach $38.2 billion in June.


In exclusive statements to MENA, Head of Research at EFG Hermes Ahmed Shams El Din said this is considered the first hike in foreign currency reserves since the outbreak of COVID-19 in March.

This improvement has supported the Egyptian pound against the US dollar, he added, noting that the price of the US dollar has reportedly reached LE 15.96.

He added that the good news has also encouraged foreign investments, pointing out that capital flows invested in local debt instruments reached $1.5 billion in June. More investments are expected be attracted to Egypt in the upcoming period especially after the international markets’ recovery from the consequences of the COVID-19 pandemic, he also said.

Shams added that this economic improvement is based on various reasons including the International Monetary Fund’s approval of granting Egypt a $5.2 billion standby loan to help it in covering its “funding gap” and easing the economic recession brought about by the pandemic as well as the rise of Egypt’s holdings of gold by $0.27 billion.