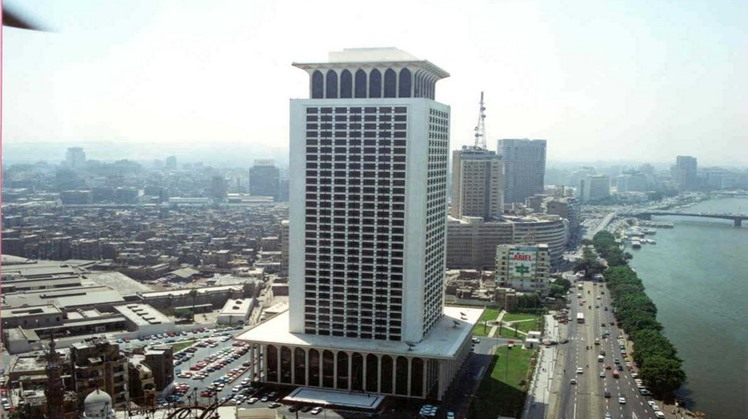 Mon, Dec. 5, 2022
Egypt condemned Sunday the assassination attempt of the chief of the Pakistani diplomatic mission in the Afghan capital, Kabul, and that was claimed by the Islamic State (IS).

The Ministry of Foreign Affairs reiterated in its statement Egypt's fixed stance on the denunciation of terrorism in all its shapes and forms, and demanded securing diplomatic missions in accordance with international laws and resolutions.


The ministry equally called on the international community to concert its efforts to eliminate the sources of terrorism.

The attack was carried out against the Pakistani Embassy in Kabul on Friday, incurring the injury of a guard, who was flown back to his homeland on Saturday for hospitalization, as reported by the Associated Press.

Assailants fired at the embassy from a nearby building, one day after Pakistan urged Afghanistan's Taliban government to inhibit Pakistan Taliban group from using Afghan soil as a base to plot attacks against Pakistani security forces and civilians.