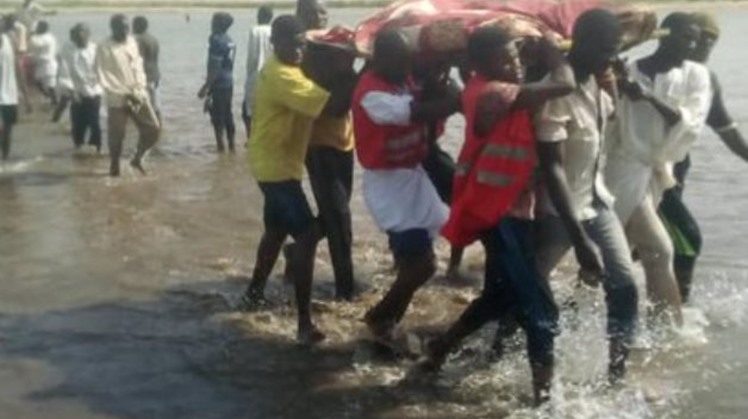 Tue, Apr. 5, 2022
CAIRO – 4 April 2022: Egypt expresses its deep sorrow and sincere sympathy to Sudan for the death of more than 20 people after capsizing a boat in the Nile in Sennar State, said Egyptian Foreign Ministry in a statement on Monday.

The boat was carrying a number of agricultural workers, and most of the victims were women, the Ministry added in the statement.

On April 1, 2022, the Sudanese Red Crescent announced that they recovered 11 dead bodies from the Nile and 12 others were still missing. They added that the majority of the deaths are female daily-paid workers in the agricultural field.