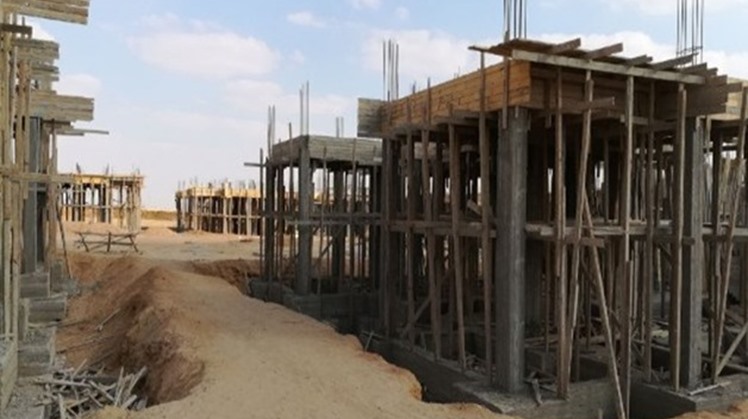 According to to the source, this amount represents 22 percent of total public investment during the coming year.

According to the source, the government was keen to increase the volume of allocations to Upper Egypt governorates in its sustainable plan, noting that the proportion hiked by about 12 percent, compared to the amount of 2018/2019.

On the other hand, the Ministry of Planning will hold a press conference on administrative reform in Egypt on Tuesday titled "Administrative Reform in Egypt: Reality and the Future". The conference will be held in the presence of Head of the Central Organization for Management and Administration Saleh Sheikh, and number of the ministry’s representatives.