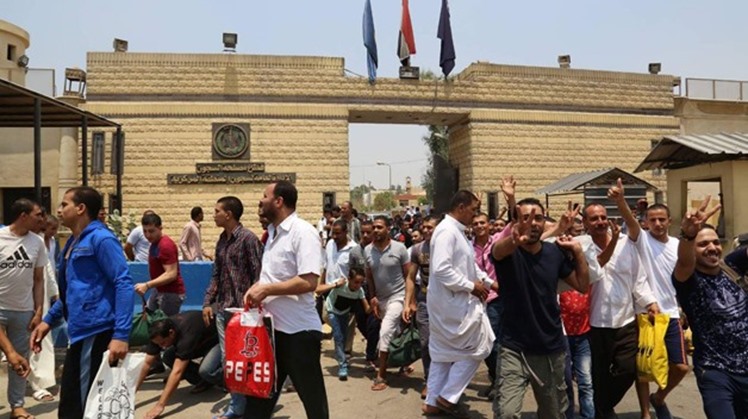 The decree was published in the official gazette on Tuesday.

Prisoners meeting the conditions of the presidential pardon are included in the decision.

Presidential pardons are customary to national and religious occasions. According to article 155 of the constitution, the president is allowed to issue pardons only after a final ruling is issued.

However, the perpetrators of certain crimes are not eligible for pardon. These crimes comprise arms trafficking, terrorism, drug trafficking of more than 10 kilograms, “heroin” trade regardless of the quantity, and revenge killing.

Thousands of prisoners have been released over the past years as per a presidential pardon.

Last July, Egypt’s President Abdel Fattah El Sisi issued decree no. 298 of 2021 to pardon some inmates on the occasion of Eid al-Adha and the July 23 Revolution anniversary.

Also, last April, Sisi issued a presidential pardon for many prisoners ahead of the Sinai Liberation Day on April 25 and Muslim’s Eid Al-Fitr.