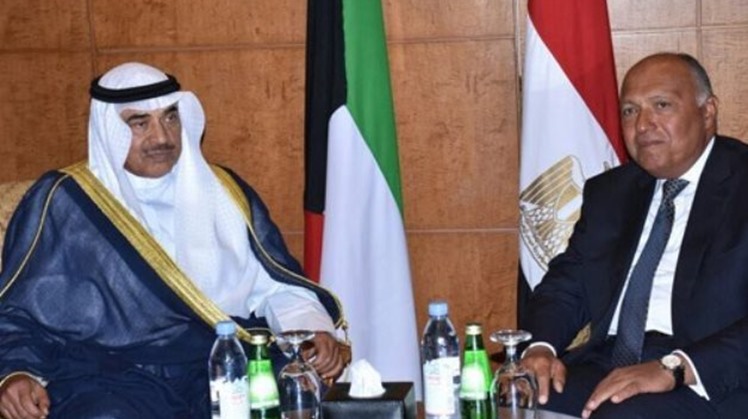 Wed, Jul. 7, 2021
CAIRO – 7 July 2021: Kuwait has expressed support for Egypt and Sudan’s endeavors to contain the crisis of the Grand Ethiopian Renaissance Dam (GERD), calling on the international community to intensify efforts alongside the African Union and Arab League to oversee negotiations between the two downstream countries and Ethiopia.

In a Wednesday statement, the Kuwaiti Foreign Ministry said the water rights of Egypt and Sudan are legitimate, praising the two countries’ efforts to resolve the issue according to the international law.

Kuwait labeled the crisis “important and sensitive,” calling on preserving the interests and rights of the three countries as well as the Nile Basin states to achieve the ambitions of the people in the region through a permanent and comprehensive resolution.

In a matter of hours, the Security Council will hold a session on GERD. The terms of the resolution proposed by Tunisia on behalf of the Arab League include:

1 – Demand that Ethiopia cease the second filling of the GERD

3 – Reach a binding agreement on GERD in six months.

4 – Demand that the three countries stop any measure that delays negotiations.