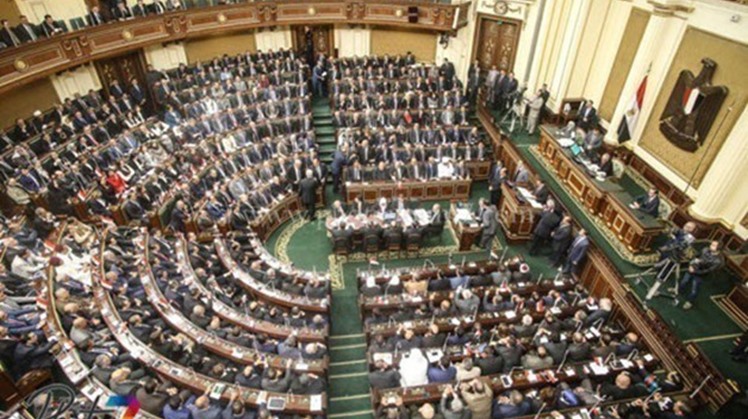 Thu, May. 6, 2021
CAIRO – 5 May 2021: The parliamentary Human Rights Committee will hold a meeting on Sunday with the Technical Secretariat of the Permanent Supreme Committee for Human Rights to discuss the progress of the national strategy on the issue.

According to a Wednesday statement, Member of Parliament Tarek Radwan will head the parliamentary committee in the meeting. The National Strategy for Human Rights was launched after a Cabinet decree to establish the Permanent Supreme Committee for Human Rights, whose members include the foreign minister and several other ministers.

The strategy aims to promote the rights of Egyptian citizens and equality through concerted national efforts by various ministries, agencies, and the civil society.

Radwan, chairman the Human Rights Committee, indicated that the role of the parliament is to ensure that the frameworks and visions of the executive authorities are consistent with the promotion, respect and protection of all civil, political, economic, social and cultural rights and freedoms stipulated in the constitution and international human rights agreements to which Egypt party.

When, why & how are civilians tried before Egyptian military courts? Sat, Oct. 17, 2020