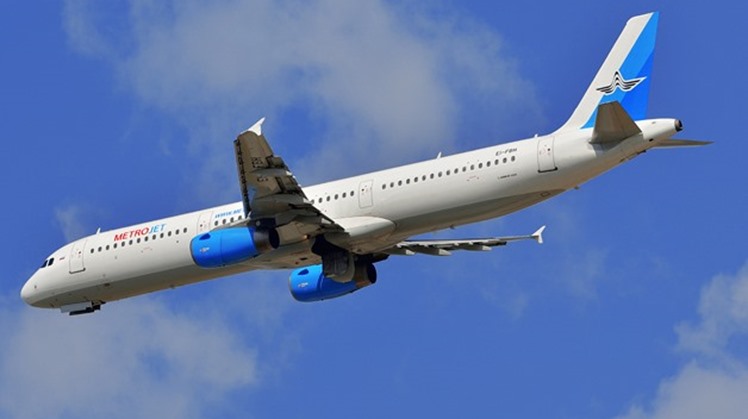 During a visit to Hurghada, the Russian ambassador said that much work has been accomplished to increase security at Sharm El-Sheikh and Hurghada airports.

Borisenko met with the governor of the Red Sea governorate during his visit to discuss preparations to resume Russian flights to Hurghada.

Russia’s flight suspension to Red Sea resorts has taken a heavy toll on Egypt’s tourism industry – a key source of hard currency – since Russian visitors were major contributors to the tourism market in the country prior to 2015.

Since 2015, Egyptian authorities have upgraded all safety and security measures at all of the country's airports.

US did not call on Egypt to ban Russian ships from navigating the Suez Canal: SCA chair Sun, Mar. 6, 2022