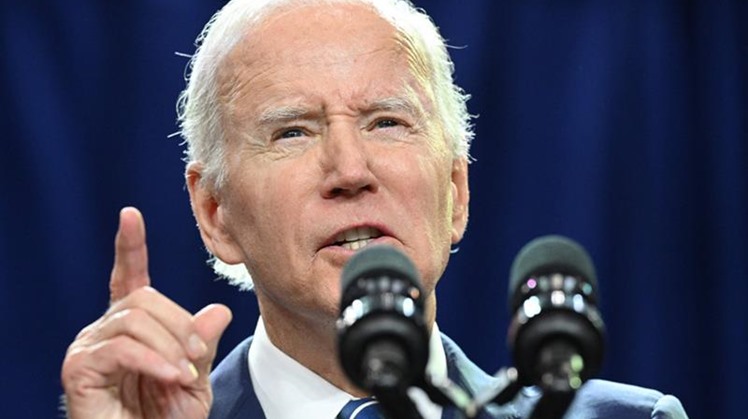 Sun, Oct. 30, 2022
The statement said that at COP27, Biden will build on the significant work the US has undertaken to advance the global climate fight and help the most vulnerable build resilience to climate impacts, and he will highlight the need for the world to act in this decisive decade.

As of 3 October, 90 heads of state had confirmed that they will attend COP27, Wael Abul-Magd, the special representative for the Egyptian presidency of COP27, told Reuters.

The US has been working closely with Egypt to ensure the success of the conference, which is set to be held 6-18 November in the Red Sea resort city.

John Kerry, the US Special Presidential Envoy for Climate, has visited Egypt on two separate occasions this year to attend climate events and meet with President Abdel-Fattah El-Sisi and other Egyptian officials to discuss COP27 and various climate issues.

Kerry has also been coordinating with Egyptian Foreign Minister Sameh Shoukry, the president-designate of COP27, to develop agendas for the conference.

In February, Egypt and the US launched a climate working group to advance bilateral and multilateral climate goals in preparation for November's summit.

Both countries are also set to announce an agreement during the conference that support Egypt's National Nexus of Water, Food, and Energy (NWFE) plan to promote green projects