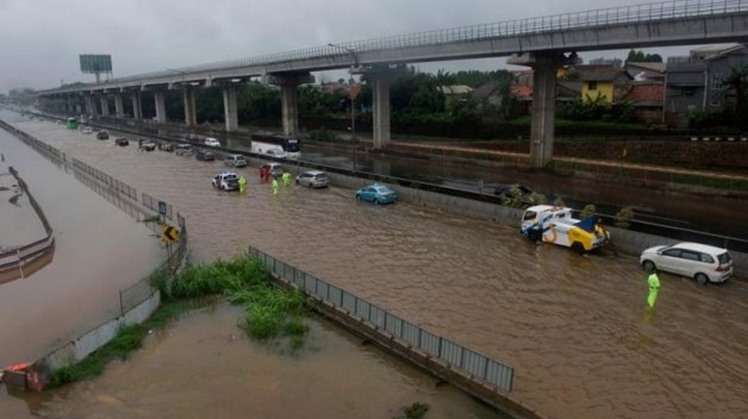 Wed, Apr. 7, 2021
CAIRO – 7 April 2021: Egypt has offered condolences to Indonesia and East Timor over the deaths that occurred due to the floods that hit both countries, resulting from tropical cyclone Seroja.

On Tuesday, the Egyptian Foreign Ministry issued a statement expressing Egypt's solidarity and sympathy with the governments of Indonesia and East Timor, wishing the a speedy recovery to the injuried.