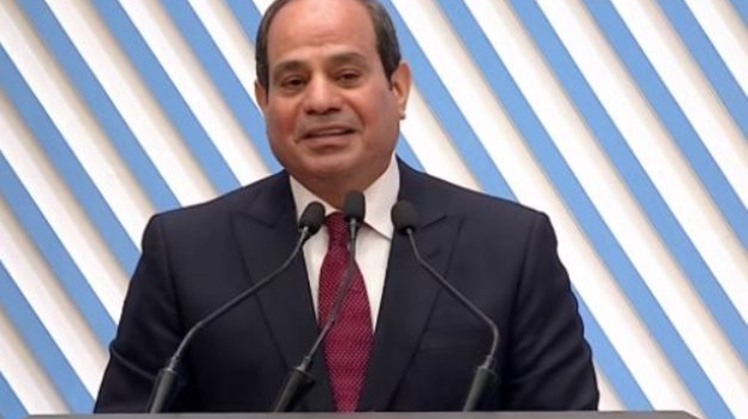 
The Order of the Virtues (Nishan al-Kamal) is a female Egyptian order of knighthood. The order was founded in 1915 and has four classes.

On Mother’s Day, President Abdel Fattah el-Sisi called for a standing ovation for women, emphasizing that they are the “main hero” in the state’s plans and policies.

Before Sisi’s speech, a number of ministers called this day in Egypt the “golden era” for women, citing the number of initiatives empowering women socially and economically. For his part, the president said women were always the main reason behind massive national projects.

Posting on her accounts on social media, Mrs Sisi greeted the Egyptian woman on the occasion of Mothers' Day.