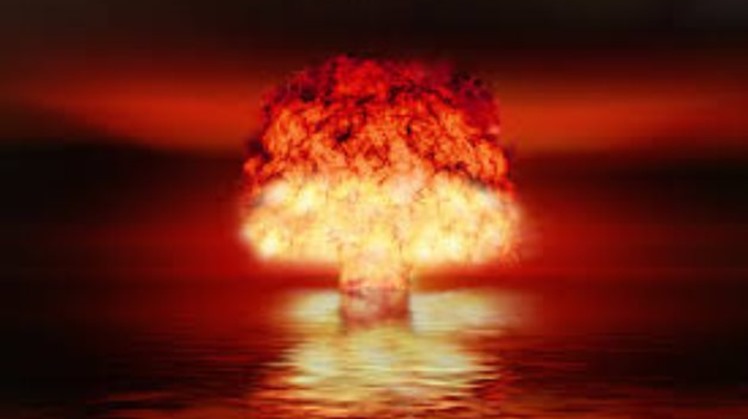 
The foreign minister also called upon nuclear powers to fulfill their commitments and pledges within the framework of the Treaty on the Proliferation of Nuclear Weapons (NPT).


Shokry took part Tuesday in the Conference for the Reduction and Limitation of Armaments - held in Geneva on February 22-26 - through a pre-recorded statement.


The chief of Egypt's diplomacy presented efforts deployed to make the Middle East clear of nuclear and mass destruction weapons asserting that the international community must back such efforts.


Stating an example, the minister highlighted the fruitful outcomes of the first session of the Conference on the Establishment of a Middle East Zone Free of Nuclear Weapons and Other Weapons of Mass Destruction held in November 2019 at the UN Headquarters in New York.


On that front, Shokry stressed Egypt's keenness on participating actively in the conference and contributing further in various meetings taking place in 2021 within the reduction and limitation of armaments agenda.


It is noted that the Conference for the Reduction and Limitation of Armaments is the only assembly consisting of multiple parties and is in charge of negotiating international treaties and agreements on armaments reduction. Egypt has been member in the entity since its establishment in 1984, according to the ministry.