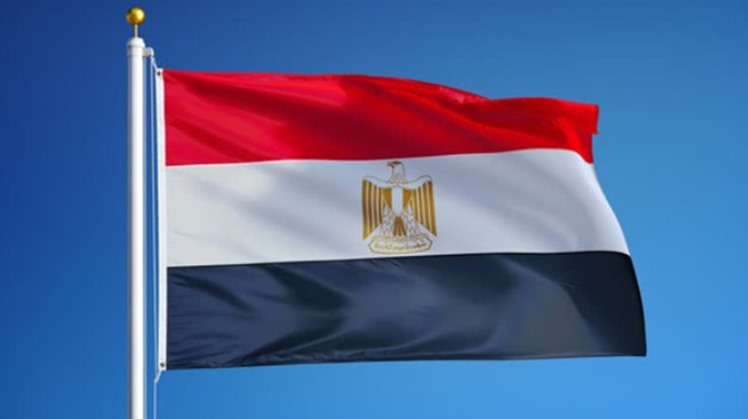 The ministry's statement indicated that Egypt is always keen on solidarity among the Arab quartet – Egypt, Saudi Arabia, Bahrain, and the United Arab Emirates – and on joint Arab work in the face of massive threats experienced by the region. The ministry also stressed good intentions as a base for relations among Arab states, and not interfering in each other's internal affairs.

In that context, "Egypt values and appreciates every honest effort made to achieve reconciliation between the quartet and Qatar, primarily the efforts of Kuwait over the past years," the statement reads.

Saudi Arabia announced Monday that it resumed aviation with Qatar as well as opening urban borders with the fellow Gulf state. That came after three years and a half after the Arab quartet severed diplomatic ties with Qatar on June 5, 2017 for funding terrorism.

In his speech, Saudi Crown Prince Mohamed Bin Salman thanked Kuwait and the United States for brokering rapprochement among Gulf States. It is noted that King Salman of Saudi Arabia did not attend.

The attendees signed the final statement asserting solidarity and stability. A joint press conference by the GCC's secretary general and Saudi Minister of Foreign Affairs Faisal Bin Farhan Al Saud is scheduled to be held to present the summit's outcomes.