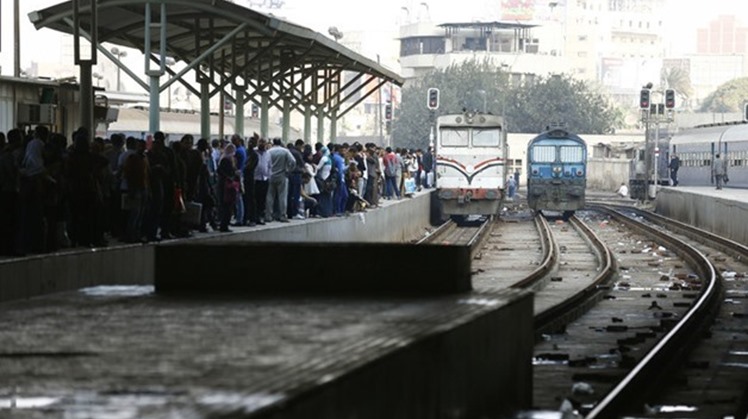 The new batch includes 22 new vehicles with dynamic ventilation as part of the contract with Transmash Holding to manufacture and supply 1,300 air-conditioned and regular vehicles.

In a statement August 25 for Minister of Transport Kamel Al-Wazir, he said that that this deal is the largest deal in the history of Egyptian Railways, which was signed by the Egyptian Railways Authority and the Russian company, Transmach, representing the Russian-Hungarian consortium, worth €1.16 billion.

The statement added that the new carriages will be added to the daily operating schedule of the railway, so that citizens will witness the monthly entry of 3 completely new trains consisting of tractors and vehicles, which will contribute to the continuation of improving the service provided to the public of passengers and making a huge qualitative leap in the level of the vehicle fleet of the railway.