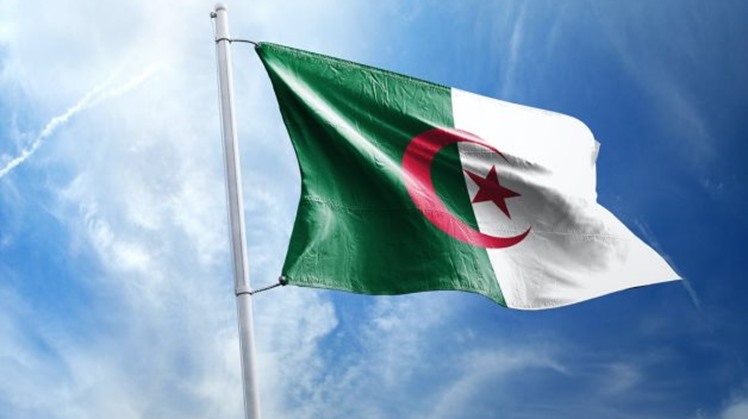 Sun, Aug. 9, 2020
CAIRO – 9 August 2020: The Egyptian Embassy in Algeria on Sunday received expats’ ballots by email in Senate elections, which kicked off on Sunday 9:00 am local time for Expats and is set to last until Monday.

Ayman Mosharafa, the Egyptian Ambassador in Algeria said the ballot envelopes are sterilized before they are opened.

In June, The Egyptian Parliament gave a final approval on a draft law on the formation of the country’s reinstated Senate, in accordance with the 2019 constitutional amendments, which have been approved by a public referendum.

Egyptian locals will vote on Tuesday and Wednesday. The results of the first round are set to be announced no later than August 19. In case of a run-off, the ballot will be held abroad on Sunday and Monday (September 6 and 7).

Egypt’s Minister of Immigration called on all Egyptians abroad to cast their ballots on the first day of the Senate elections.

“Egyptians abroad have always played a significant and remarkable role at all constitutional entitlements since 2014. They have never hesitated to perform their duty towards their homeland,” Minister Nabila Makram said, in an interview with Al Mihwar’s 90 Minutes program.

“And here we are facing another constitutional entitlement for the Egyptians abroad, through which they can elect members of the Egyptian Senate, whose formation is prominent in the current stage,” she added.

As they are not allowed to go to embassies like they used to do every election, Egyptian expatriates in 124 countries will be participating in the elections remotely by sending their votes via mail as part of the precautionary coronavirus related measures.

Egyptians who have valid passport or national ID and registered in the voters’ lists are entitled to cast their ballots in the elections, according to the National Election Authority (NEA).

Who is running in the election?

A total of 912 candidates have submitted their papers for the coming elections.

The coalition submitted the Cairo, Middle and South Delta List and the North, Middle, and South Upper Egypt List, and will submit the Western Delta and Eastern Delta lists soon.

The parties have also selected candidates to run as individuals. Mostaqbal Watan has chosen 93. The breakdown is nine in Cairo; eight in Giza; seven in each of Sharqeya and Beheira; six in each of Alexandria and Daqahleya; five in each of Qalyoubeya, Menya and Sohag; four in each of Gharbeya and Asyut; three in each of Menoufeya, Kafr al-Sheikh, Fayoum and Beni Suef; two in each of Damietta, Qena, Luxor, and Aswan; and, one in each of Port Said, Ismailiyah, Suez, North Sinai, South Sinai, Matrouh, and New Valley.

Al Shaab al-Jumhoury has selected seven candidates to run in Cairo, Qalyoubeya, Menoufeya, Gharbeya, Alexandria, Hurghada, and Qena, while only one candidate from Al Tagamoa will participate in elections.

A number of parties disclosed the number of candidates running on the coalition's list. Those are Homat Al Watan (7), Al Moatamar (4), Al Tagamoa (3) and Al Haraka Al Wataneya (2).

Al Nour Party - that is not part of the coalition and has a Salafist background - has chosen 16 candidates to run in nine governorates. Those are Alexandria, Beheira, Matrouh, Kafr Al Sheikh, Damietta, Fayoum, Beni Suef, Qena, and South Sinai.