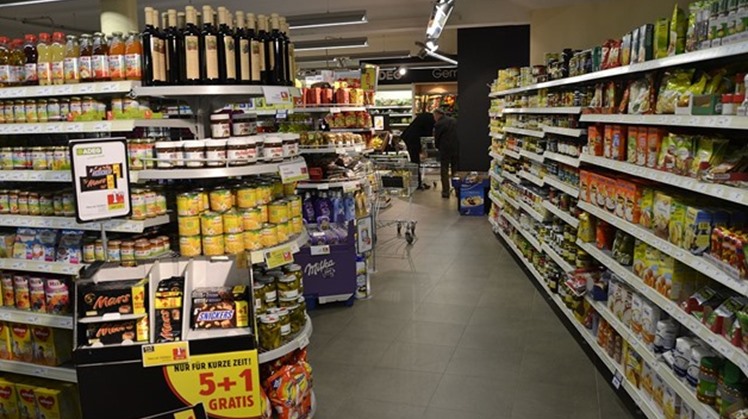 Mon, Jun. 29, 2020
CAIRO – 29 June 2020: Egypt's Cabinet announced on June 28 that the expenditure of citizens on medical products increased by 80 percent due to the outbreak of COVID-19,displaying the change in consumption rates of certain goods and services since March until present.

The expenditure on certain services was reduced because of the partial curfew, remote work, closure of cafes, restaurants, and entertainment venues and other protective measures. Those include transportation, tuition fees, and garments as they went down by 33.2 percent, 30.8 percent, and 27.2 percent, respectively.

On the other hand, protective measures contributed in the rise of the consumption of other products, such as detergents and sanitizers (67%), masks and gloves (46.5%), and internet bills (5.6%).

A partial curfew was imposed on March 25 and lifted on June 27. Last week, the Cabinet announced a bundle of measures aimed at co-existing with COVID-19.