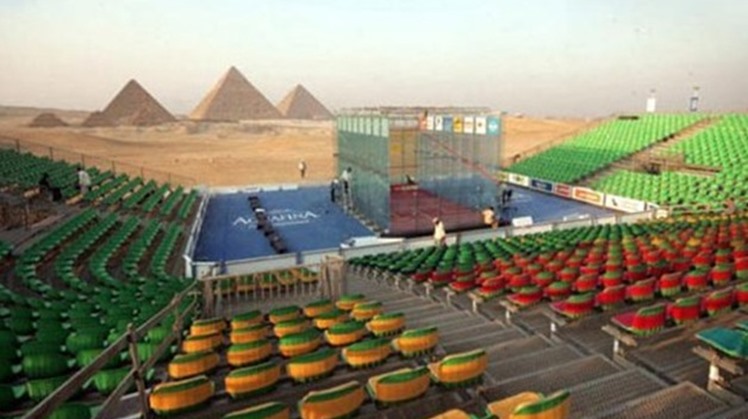 The Professional Squash Association (PSA) stated that this tournament will take place in the area of the Great Pyramids of Giza. The tournament earlier took place in Sharm El-Sheikh in 2010, in Cairo in 2014 and in El-Gouna in 2016.

The only Egyptian success was in 2016 when Nour el-Sherbini won the title after defeating Raneem el- Weleily at the final.

On Sunday, Egypt won the fourth title in history and the third victory by Egyptian squash legend, Nour el-Sherbini.

Sherbini is the youngest player to win the world title three times and she is the fifth player to make this achievement.